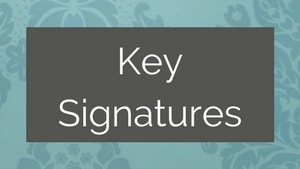 Sharps or flats at the beginning of the staff tell us that those notes are sharped or flatted throughout the piece, unless otherwise noted. This is called the “Key Signature”.

Other information that beginners can save for later:

The order that sharps appear in key signatures is: F C G D A E B

The order that flats appear in key signatures is: B E A D G C F (the reverse of the sharps) 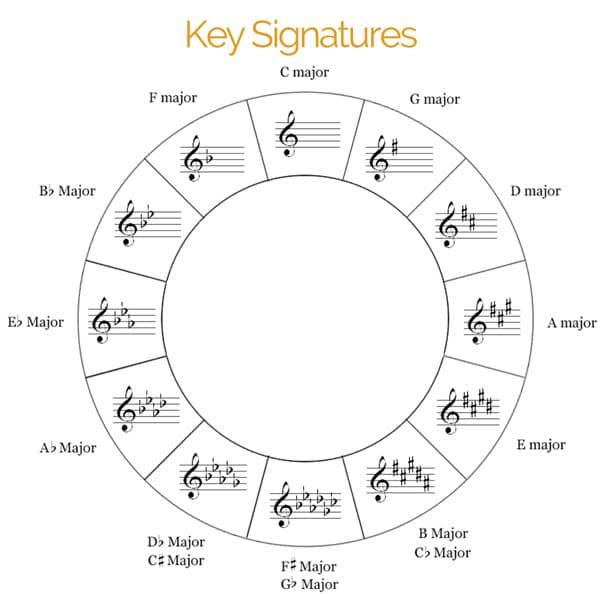