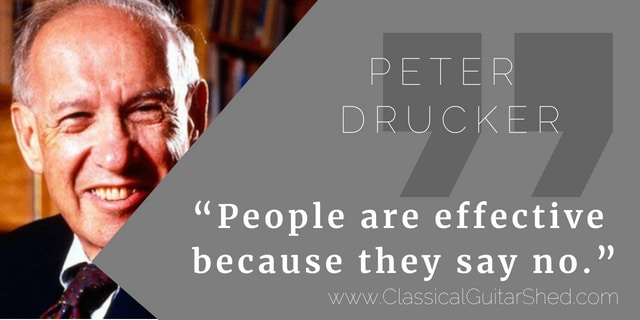 How Saying No in Guitar Practice Helps Us Improve

When we play a piece of music, we aspire to:

But if we can’t do each of these separately, there’s no way we’ll do them all at the same time.

And here is where saying “no” comes in.

We practice most effectively when we focus on one thing at time.

To be clear, we don’t abandon any musical element for long. Instead, we put all else aside for a moment so we can focus on one little piece of the puzzle.

Then, we put that one aside and focus on some other element. Then another. And another.

Until soon, we’ve given each element our full attention. And when we put them all back together, the total package sounds better.

Chances are, not every element will be as “perfect” as when we isolate it. But it’s better, and we’ve learned something. We’ve learned to listen better. We’ve learned to practice better. And even if it’s only 1% better , that’s still positive progress.

Over time, we’ll be more able to track the individual tasks while combining them. But even then, we’ll still need to say “no” to a thousand possibilities in order to practice effectively.

We can call saying “no” to certain things to focus on others “elemental practice”. The irony is that while the work is often simpler and feels easier, it takes massive discipline to actually do it.

It feels right to just dive in and start thwacking away at the whole piece. But this is rarely effective. It can be hard to “say no”, but that’s where the good work gets done.

“People are effective because they say no.” 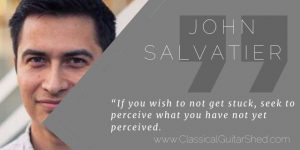 John Salvatier on How to Avoid the Musical Rut 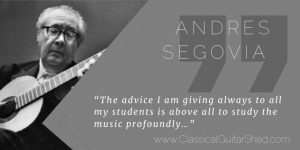 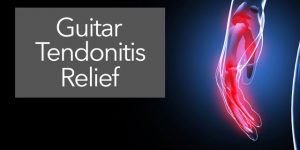 How to Relieve Guitar Tendonitis 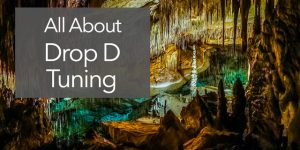 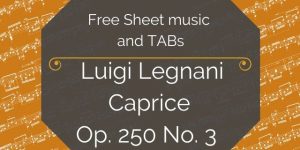 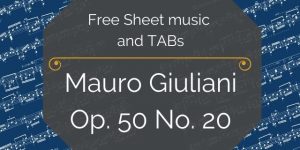