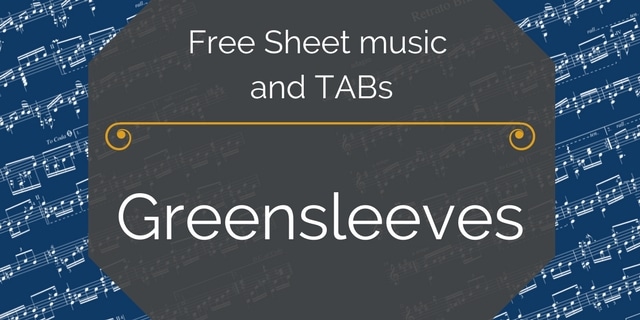 You’ve found the free sheet music and TAB for Greensleeves by Anonymous. 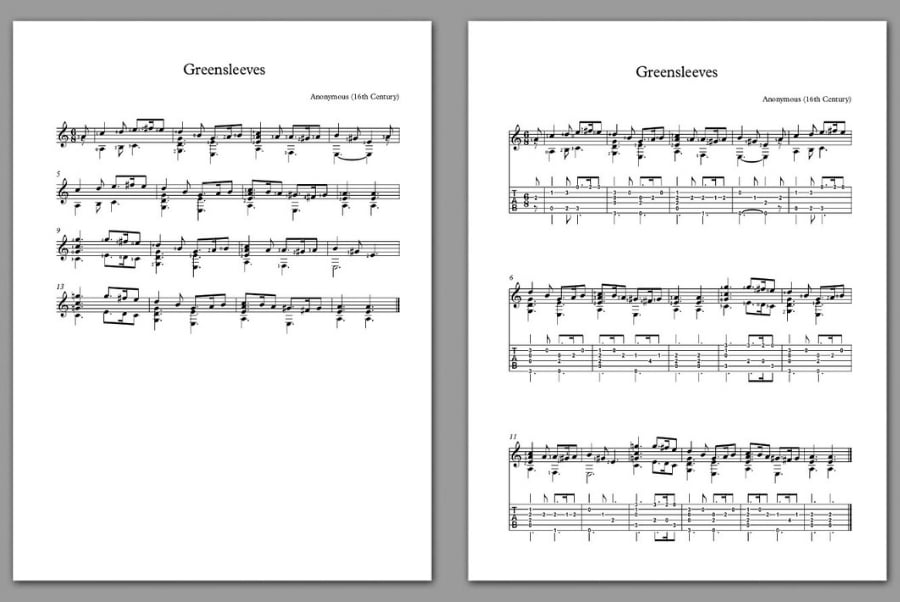 Greensleeves is one of those timeless tunes that was instantly a hit (in the late 1500s) and has remained one ever since. Few songs can boast such a tenure. It's such a delightful melody, that many, many sets of lyrics have been written for it, most pertaining to "Lady Greensleeves", but also the well-known Christian (and Christmas) lyrics, "What Child is This" (1865). Perhaps some of the initial popularity was the underlying sexual connotations of a lady wearing "green". There were innuendos back then connecting green (referring to grass stains from outdoor....activity) and promiscuity. Legend has is that Henry VIII wrote this for Anne Boleyn, who played hard to get. But it's unlikely, as this musical form (more on this below) didn't really hit England until after Henry passed. But we shouldn't let the truth get in the way of a good story. Either way, numerous lute pieces from the period have lyrics laden with metaphor and allusion to the sensual. The minstrels of the time had to make a living, and what sells better than the riské? 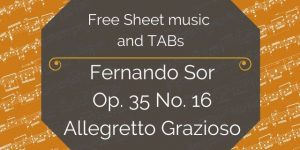 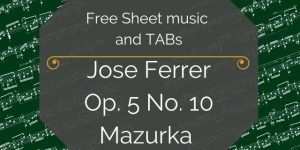 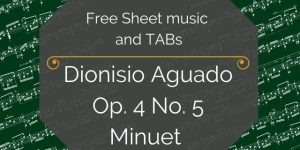 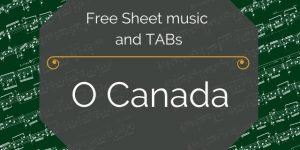 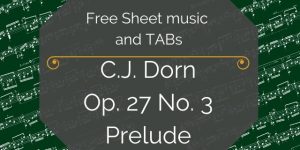 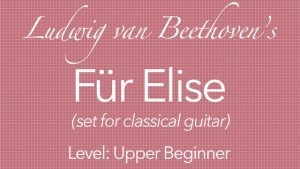 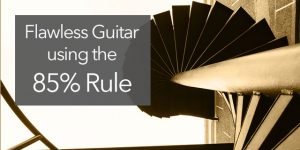 The 85% Rule: How to Play Pieces Perfectly Polished at Full Speed
See More...