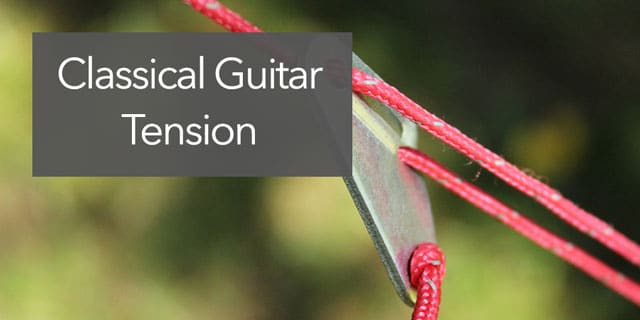 A couple of years ago I was flyfishing outside of Bend Oregon with a buddy of mine who lives down there.  We were in a beautiful canyon with rock walls and a healthy stream navigating itself around scattered boulders.

As much as I love the great outdoors, I don’t fish very much at all.  But one of the things that struck me about our fly fishing trip was that the hooks that we used were not barbed.  Most fish hooks have little bards on them so that when the hook is set, it doesn’t easily come out, so the fish is easier to catch.

Using un-barbed hooks meant that you had to keep constant tension on the line when you caught a fish, or the hook would come out, and the fish would get away.

Reflecting back on it, I have come to view musical tension in exactly the same way.

What is Musical Tension?

By musical tension I mean the tension created by the music and the intention behind the music.  It is created through the writing, the playing, and the player’s concepts and phrasing choices.

Bodily tension is an entirely different thing, though many players try to use bodily tension to create musical tension.  This seems especially true on guitar, but it happens on every instrument.  It is a musical equivalent to over-acting: well intended but ineffective and ultimately distracting.

How do we play with musical tension?

When we are practicing or performing, our attention has to be 100% engaged on each millisecond of the music. If we allow our thoughts to stray for even a second, we can lose our musical direction, create slack in the line, and lose our listener.

Autopilot and the Classical Guitar

When we are actually in performance, we very often resort to our “autopilot”.  Autopilot faithfully does whatever we have trained and programmed it to do. In our practice, if we have practiced the skill of maintaining focused, laser-pointed attention on our musical ideas and directions, we will resort to the same level of focused awareness in performance.

However, if, in our practice, we allow our minds to stray and think about other things, this is exactly what we can expect in performance. Performance simply amplifies whatever we do in practice.  So every practice helps to train your autopilot, for better or for worse.

Almost without fail, if you listen you can hear in a players performance the habits they have formed in practice.  If all they have focused on in practice is just playing the notes, in time, cleanly, then their performance will also be clean yet uninspired and unmusical (which I find to be sickeningly rampant in most classical guitarists, professional and otherwise.  How boring is that?!).

In performance, if we hear over-emoted sloppy playing, then perhaps there is a lot of daydreaming and fantasizing going on in practice, with not enough attention to detail.

Frequent memory slips tell us that they were letting their mind wander in the practice room, and perhaps rely too much on muscle (kinesthetic) memory.  (Muscle memory is the Benedict Arnold of our memorization efforts.)

How to play more beautifully (the main point):

The fact is, really compelling and musical playing comes about by the absolute and thorough understanding and projection of all the details. The player has to know, understand, and be able to demonstrate all of the musical ideas (details).  And all the musical ideas and decisions must be informed by an understanding of the overarching construct of the piece.

Compelling playing has virtually nothing to do with “feelings”, though compelling playing can create feelings in both listener and player.  Music that we most connect to has been crafted and studied.  Decisions have been made for musical reasons (instead of technical reasons), and then those decisions practiced and ingrained.

So to become compelling performers (even if your cat is your only intended audience), a beneficial goal of practice is to create a habit of unswerving attention and the ability to regain attention quickly once it has been temporarily led astray (which can happen every other second sometimes).

Meanwhile, back at the river….

My buddy and I caught a couple of trout that day down in Bend, but none large enough to keep. But we didn’t mind, and it didn’t matter. Because the point wasn’t catching the fish.  The point was just being out there, playing with the line. It was enjoying the water and the beauty around us, and trying to be as masterful as possible with the tools in our hands.

Any observations or thoughts?  I would love to hear them. 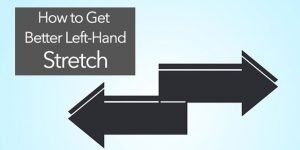 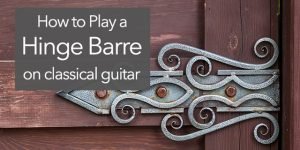 How to Play a Hinge Barre on Classical Guitar 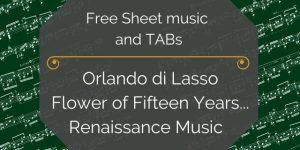 Orlando di Lasso – Flower of Fifteen Years, May God Protect and Save You by 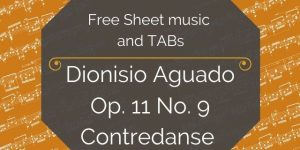