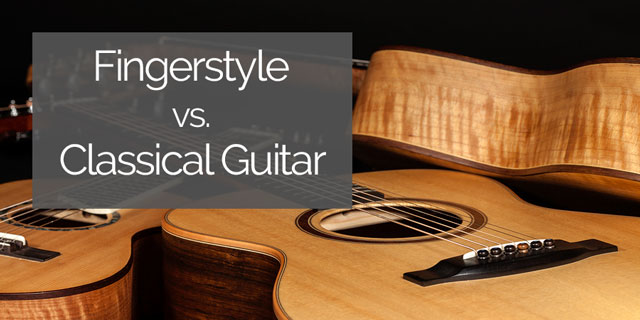 In the world of guitar, certain phrases have become a sort of “inside jargon”. On the surface, they imply something. But unless we’re familiar with the “scene” we may not understand the nuances.

Among these are the terms “classical” and “fingerstyle”. “Fingerpicking” could also fit. So let’s explore these terms and to what (in general) they refer.

What is Fingerstyle Guitar

If we look at the word “fingerstyle”, it means that we play the strings with our fingers, instead of a pick (plectrum).

By this definition, classical guitar is included within “fingerstyle”. But if we look closer we find other differences.

The traits below are sweeping generalizations, and outliers do exist. But stereotypes serve a use, and these are they for fingerstyle:

Alternate Tunings – Though not always, fingerstyle players frequently use non-standard tunings, as well as capos. Using open-strings as drones (notes that constantly overring) can give the music a full, rich texture.

Melody/accompaniment – Many fingerstyle players choose to play a vocal-like melody, with accompaniment. Song-forms usually hold to verse-chorus patterns, much like pop songs.

Music self-composed or arranged – Most prominent fingerstyle players tend to play their own compositions, mixed with arrangements of popular tunes. Players often prefer to play by ear or use TABs, as opposed to musical notation.

Self-Taught – Fingerstyle is most often self-taught. There is no consensus around what makes “good technique”. Any hand position or use of body is generally accepted. While some players do take lessons with other fingerstyle players, those teachers are likely self-taught.

In the an online guitar forum, Doug Young wrote,

“This is one of those confusing terms, where the word for a technique has come to mean a musical style. We have much the same situation with ”flatpicking“ where if you take it literally, then anyone who plays with a flat pick (rock players, jazz players, etc) would be flatpicking.
But instead it usually means a specific style of music, that you sort of know when you hear it. ”Fingerstyle“ usually means playing on a steel string guitar, and there’s a tendency to use or at least accept alternate tunings (by no means universal), and to play one’s own compositions (again, not at all universal).
Fingerstyle is often thought of as being influenced by folk music, pop music, and often gets labeled ”new age“ because of some of the Windham Hill pioneers in ”fingerstyle“.
To make it more confusing, there are ”fingerpickers“ who vehemently resist the name ”fingerstyle“, even tho they share a lot in common, tho ”fingerpickers“ usually fall more into the Chet Atkins camp, or country blues, or…
And of course, you have ”fingerstyle“ players like Muriel Anderson, who mostly plays a classical guitar, and steel string players like Peppino d’Agostino, and Peter Finger who sometimes play classical on a steel string. Or Michael Chapdelaine, a classical guitar professor, who most often plays on a steel string, and might play Bach one minute and Hang On Sloopy the next.”

What is Classical Guitar

The term “classical guitar” can refer to a specific instrument, a style of playing, or a course of study.

Below are some common traits of classical guitar. There will be exceptions, but these traits hold true the large majority of the time.

Focus on technique – While other styles may have other primary foci, those learning classical guitar spend consistent practice time on the “how” of playing. Fine details of movement and position are common practice areas.

Polyphonic (multiple musical voices at once) – Classical guitar music often has melody, bass and accompaniment. This creates rich textures and complex technical requirements, which is why it helps to…

Study with a teacher – Because of the focus on technique and musical literacy, classical guitarists often study with teachers who have in turn studied with teachers. These could be in-person lessons, or via video or online program.

Nylon-stringed Instrument – Classical guitars (the instrument) usually use nylon strings for the 1st, 2nd and 3rd strings. These instruments can be easily recognized because the strings look like fishing line.

Music is a personal journey, and there are many roads to a fulfilling and rewarding musical life. Personal tastes are subjective.

That said, when it comes to the physical act of playing guitar, classical guitar offers a straighter road to mastery. Because of the focus on movement and position, classical guitar technique may offer reduced chances of injury, including repetitive stress injuries (RSI).

For this reason, classical guitar technique can benefit players of all styles and genres.

“The main thing is… the techniques are very similar, with the classical approach tending to be a little more organized and methodical, so learn from both, and play what you like!” 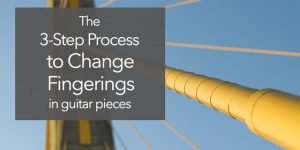 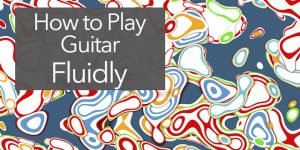 How to Play Fluid Guitar, with Perfect Tension and Musical Flow 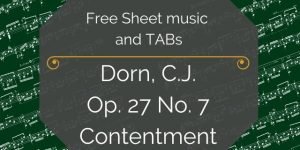 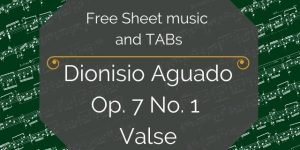